Posted at 17:19h in Uncategorized by Hana Ćelap 0 Comments
Share 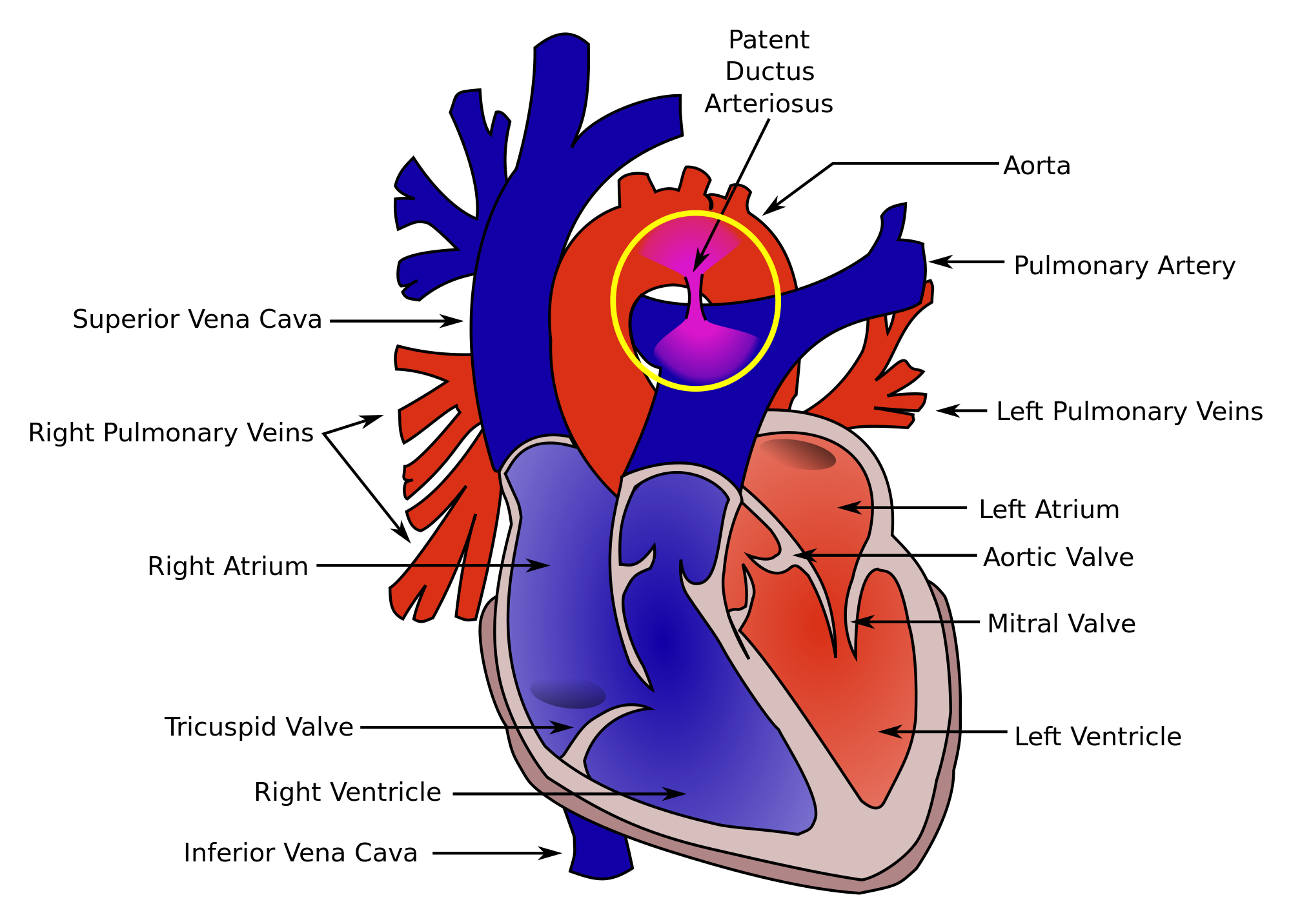 In the darkness of a room at maternity hospital “Narodni front” in Belgrade lies one of the smallest fighters in the world. He’s as quiet as possible. No need for bothering his comrades, that he sees through the glass of a tank in which he’s lying.

He weighs 1200 grams. When you take in kebabs for Sunday lunch in local shop, bag is heavier than that. On a small foot, just below the „big“ toe, one clip adheres to the tubes which bring him the infusion and hold some strange needles. Clip is so strong for a tiny foot, that he will remain with a scar for life.

Although, this is not a problem when you grow up to be a man of almost 2 meters and a little less than 100kg. I know, because that little baby in the incubator is  my brother, Aleksa.

Given the fact that I had only two years at that point, I do not remember what the situation was in Belgrade in 1993. Witnesses say the salary that you get in the morning, until the end of the day couldn’t be exchanged for much. And those products that it could provide – were not on the shelves. All empty.

When ordinary Pavlovic Baby Ointment for your baby’s bottom you can’t buy it whenever you need to, you can imagine what the situation is with all medicines needed for a prematurely born baby.

Doctor Marinkovic, who was responsible for my brother, compiled lists of what is still missing. He tracked development of his brain, lungs, eyes. Of the many things that could go wrong, the most dangerous was Patent ductus arteriosus, or – ductus Botalli.

A brief lesson in anatomy: ductus Botalli is the blood vessel that connects the pulmonary artery and the descending aorta. During childbirth, due to strong pressure and from the baby’s first breath, this passage “closes” with a thin membrane, which since then has a role to separate “clean”, arterial and “dirty”, venous blood.

However, if in this world you fly out three months before the due date – you don’t get done everything from the list. If this is not subsequently solved, consequences are burden on the heart and a series of complications that affect the whole organism.

Before any further treatment, assumption that ductus is open had to be checked by a cardiologist for neonatal surgery. Ambulance car was not operational. Thus, my parents are getting one of those vans for transport of watermelons. The driver arranged it as well as he could, for the most important drive he had in his life.

In the back were, respectively, my father and his godfather packed up with the baby in a incubator, and behind them my grandfather, carrying oxygen bottle Aleksa couldn’t breathe without. Heading Tiršova, Children’s Hospital.

Once the hypothesis was confirmed, that this passage on his heart has not yet closed, they used the same improvised method of bringing him back to the doctor Marinkovic. Then he starts making miracles.

He remembered one unusual study, he had the opportunity to read at a clinic in America, where he did  his specialization. Specifically, patients who had problems with rheumatism were given relatively new drug on the market – Indomethacin.

As it usually goes, all of the effects and side effects that it has on people were carefully monitored. They noticed something they didn’t quite hoped for.

The study also included a number of women who, because of severe rheumatic pains, had to take drugs during pregnancy. Each of them, even in the case of premature childbirth, gave birth to a baby with a closed ductus Botalli.

And that was it. If someone was deliberately aiming to create a drug that takes care of this, who knows when and if he would have succeeded.

Our doctor remembered this study, found it, and re-examined results. No side effects. At that time, the treatment of this anomaly with that drug was not very common practice … but there were, simply,  no other options.

Brave proposal was exposed to my even more courageous parents. How they managed to purchase Indomethacin from Germany in that sad times of poverty and, is beyond me.

Of the total amount that each syringe contained, Aleksa’s weight of kilo and a half, could withstand 3 drops. Surrounded by small fighters in the „aquariums“, my parents asked the doctor to give the rest to all babies in need.

Unfortunately, ampoules that contained this valuable and precious liquid were disposable. Each goes directly to the syringe, get used as much as necessary and excess remains unusable. Each of them was just thrown almost full, without those life-saving three drops.

After some time, baby-crumb was taken to regular examination. The experiment was successful. Superhuman efforts of my parents, doctor and one medicine for rheumatism, fixed small heart to beat properly, for a long, long time in the room next to mine.

Why have I told you this story?

The fact that you narrowly focus on inventing the medicine for rheumatism, doesn’t mean that everything else in the body ceases to exist. The process of learning and research is fantastic and can often bring you answers to unasked questions. Be open to this, like these scientists that conducted the study on indomethacin.

I have the impression that we are nowadays quite forced to specialize. We choose the profession, then one field, then in this area just one activity – and then we ask for someone who has 5 years of experience working exclusively that and nothing else. I believe that this is quite limiting, in a way.

Some of you will now take out the argument – when I have a problem, I want to go to someone who is an expert on this stuff! I want the best!

Of course I want the best one. I also go to see a specialist – but I sincerely hope that he is able to look at the bigger picture and that he read some books other than just technical ones.

No, I do not think that any of us should learn – everything. You cann’t know everything. But, everything you know you can mean something at one point. For someone, perhaps,  it could mean – life.

Every situation that you went through, all that you’ve heard, read – can make a difference when you find yourself in the spotlight. Don’t, ever, take for granted all the things you already know.

There is one sentence that my dad often repeats: “It s’ good to know things, but you should also be able to actually do them.” That is the essence. Learn how to connect and apply your knowledge, not only to pile it up. Be ready to experiment, as our doctor Marinkovic.

Life will often put you in situations that may seem insurmountable. Bring that, sometimes, in perspective of biggest struggle you led so far. Changes the way you look at the world, doesn’t it? Don’t give up. Be a fighter, like Aleksa.