Posted at 14:22h in Uncategorized by Hana Ćelap 0 Comments
Share 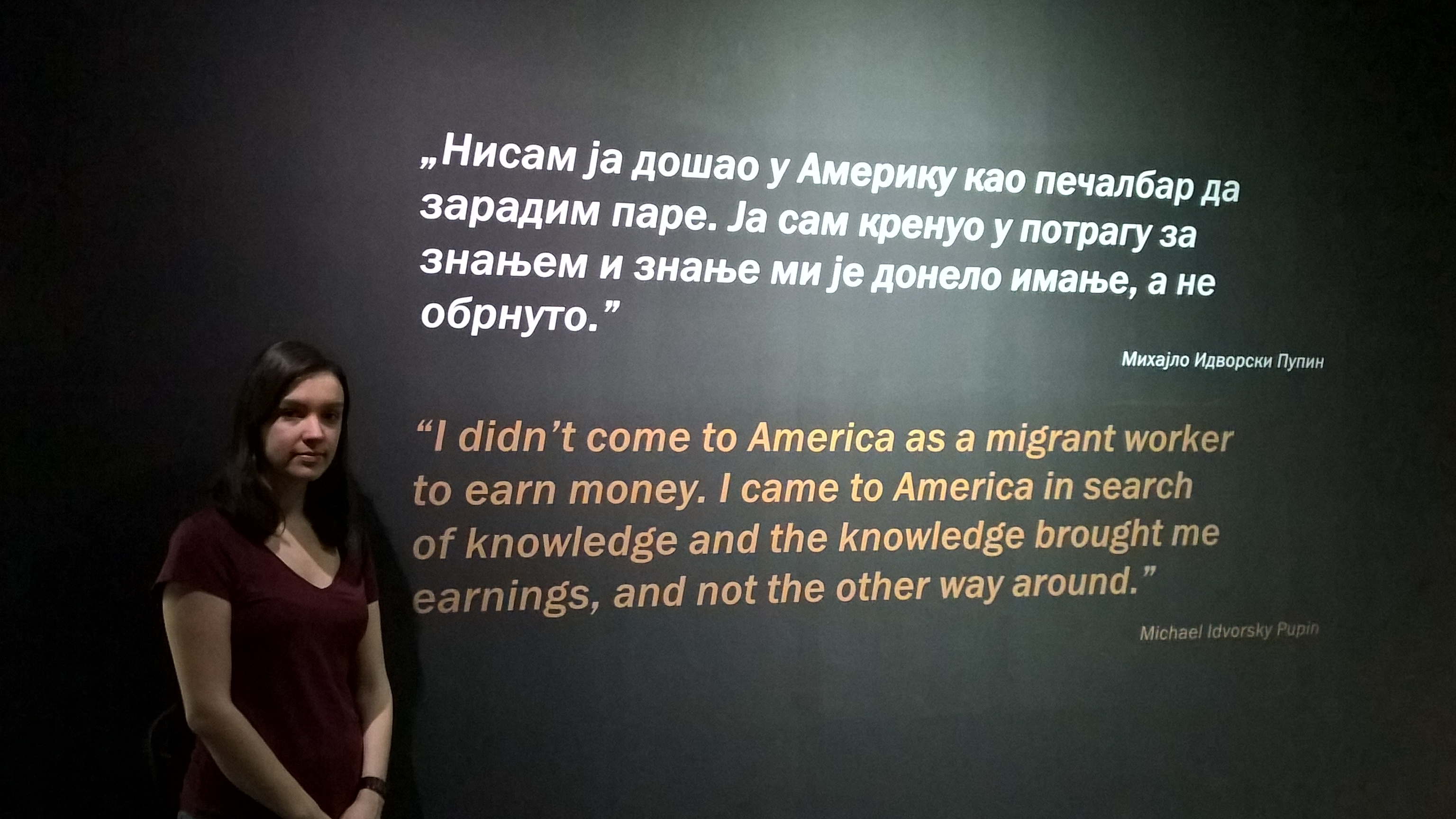 Some time ago, I visited exibition  “Pupin – from the physical to the spiritual reality”. There I’ve heard a wonderful story about Mihajlo Pupin and how he got 18 honorary doctorates from universities from all over the world. Out of those 18, the last one came from University of Belgrade – two months before his death. Actually, he only got announcement about getting it, but due to slow administration processes in Serbia, the diploma didn’t arrive on time.

It didn’t struck me as much as his answer to this. In the letter answering to this announcement, already seriously ill – he says that he’s specially honored by the fact that his country recognized contribution that he gave to the science. 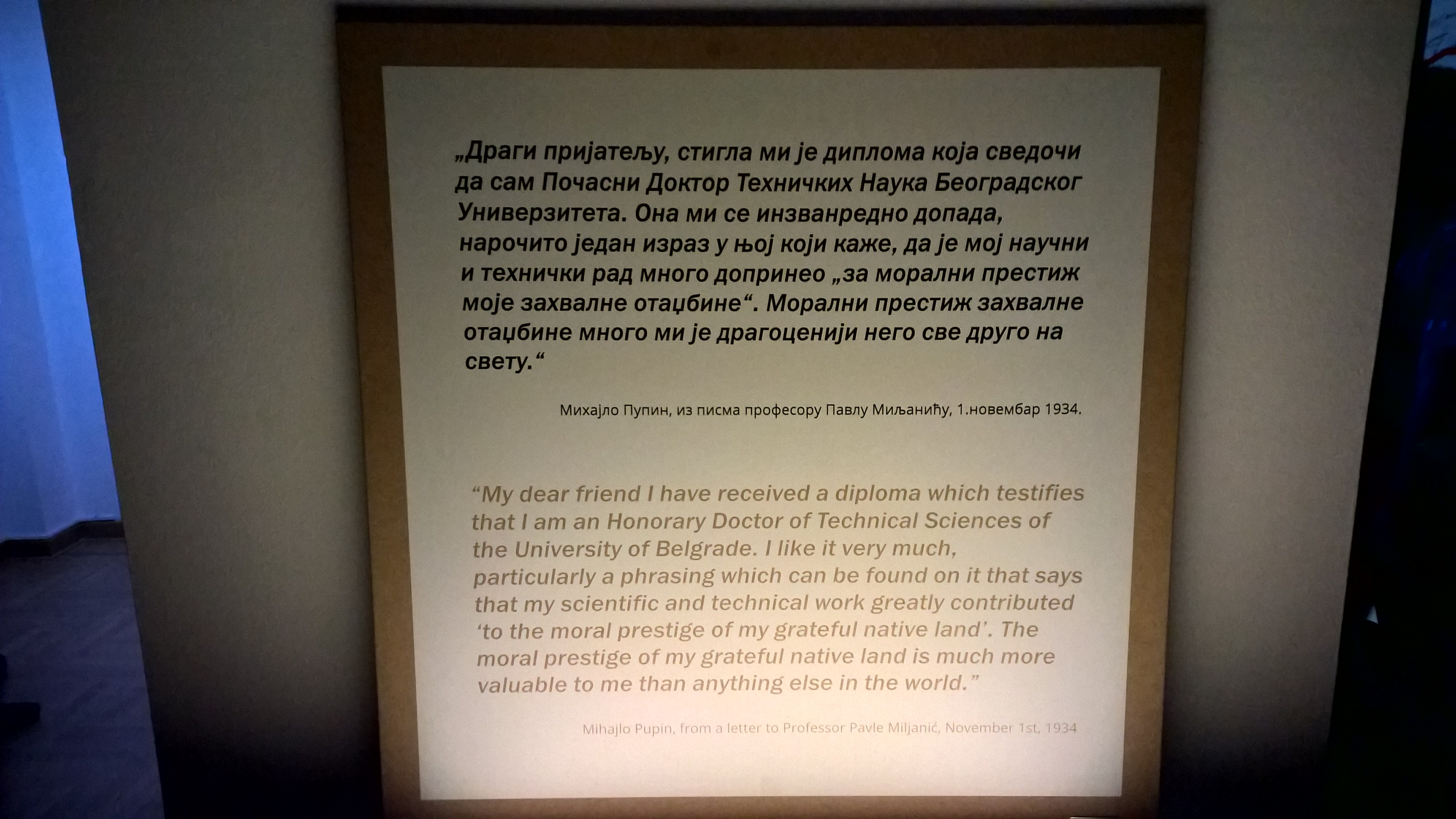 Man that provided scholarships for over 20 000 students and pupils from Serbia, subscribed our educational institutions to all the best scientific magazines and wrote instructions to our faculties on how to organize lectures (not to mention his scientific, literary, diplomatic achievements) – well, that kind of man – is not angry for us remembering too late to give him this recognition – he’s honored to receive it.

It would be wonderful to have more professor – like, even parent – like figures in our society, that will enlighten us with knowledge and learning until we wake up and become aware what are the first steps to wherever we want to go. First knowledge, than everything else!